Actress Lupita Nyong’o covered the latest edition of The Hollywood Reporter and she looked absolutely breathtaking in the photos.

The Academy Award winning film star spoke about her insecurities but said it helps keep her humble. She also explained why she spoke up about being sexually harassed by Harvey Weinstein.

She confessed: “There is a part of me that will always feel unattractive.”

She then adds that this is “OK, because it will keep me grounded. I don’t need to be so full of myself that I feel I am without flaw.”

She said: “I can feel beautiful and imperfect at the same time. I have a healthy relationship with my aesthetic insecurities.” 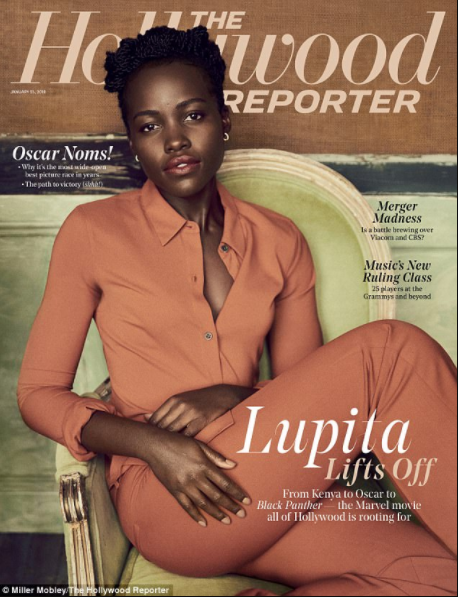 Last year, Lupita wrote an op-ed in the New York Times detailing her own sexual harassment by Harvey Weinstein. She wrote that she went to Harvey’s home – at his request – for a movie screening, but that he soon asked to massage her. In a panic, Lupita offered to massage him, reasoning that this would give her some control. Harvey then told her he would take his pants off, and she left.

At a later date, she had dinner with him and he told her: “Let’s cut to the chase. I have a private room upstairs where we can have the rest of our meal.”

In Lupita’s writing, Harvey told her that “If I wanted to be an actress, then I had to be willing to do this sort of thing.”

She refused, saying: “With all due respect, I would not be able to sleep at night if I did what you are asking.” After that, she made a point of never working with him. 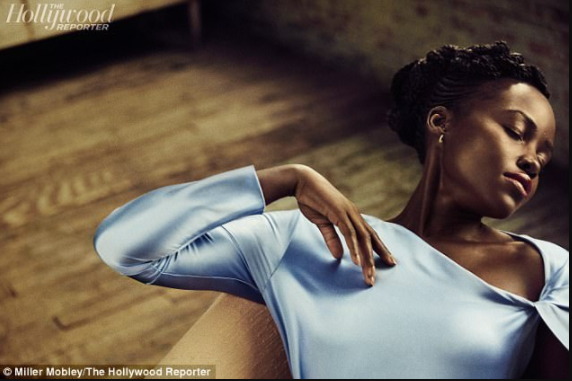 The 34-year-old told The Hollywood Reporter that she spoke up because she couldn’t sleep until she shared the story.

“I felt uncomfortable in my silence, and I wanted to liberate myself from it and contribute to the discussion. That was just what I felt I needed to do, quite viscerally. I couldn’t sleep. I needed to get it out,’ she told The Hollywood Reporter. 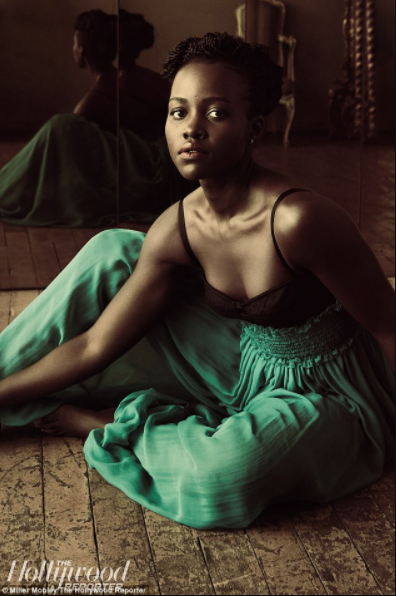 Next month will see the release of her Marvel film Black Panther. She agreed to act in the movie before she even got to read the screenplay.

“We were creating an aspirational world where an African people are in charge of their own destiny. And that really appealed to me and had the little girl inside me jumping for joy,” said Lupita. “To just have African people, black people, at the center of that narrative is so exciting.” 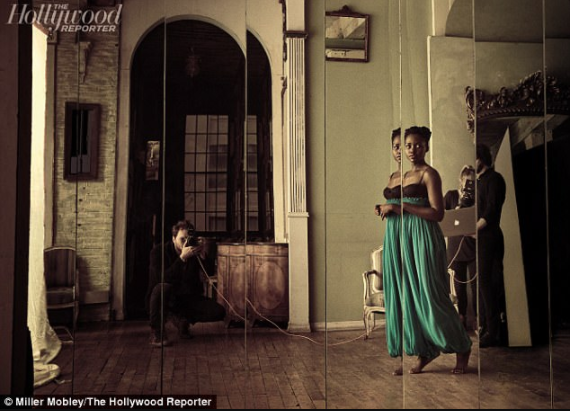 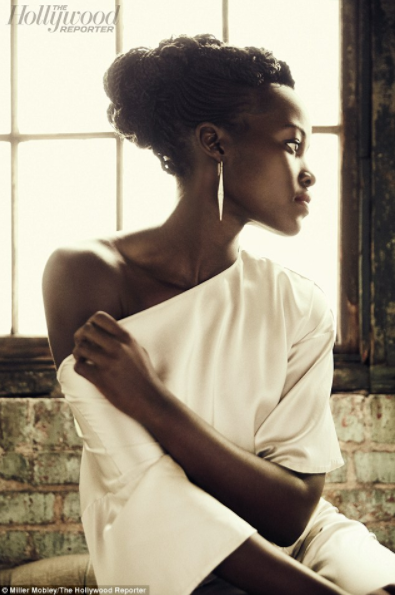 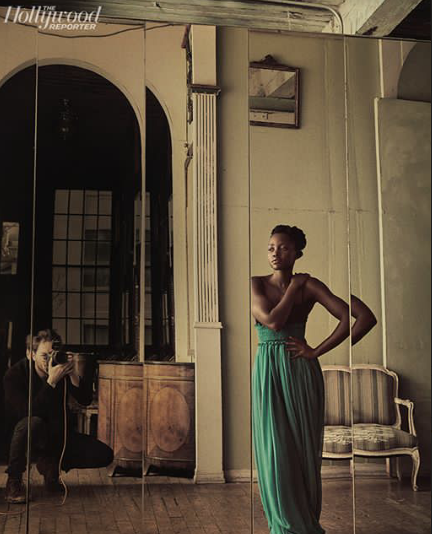 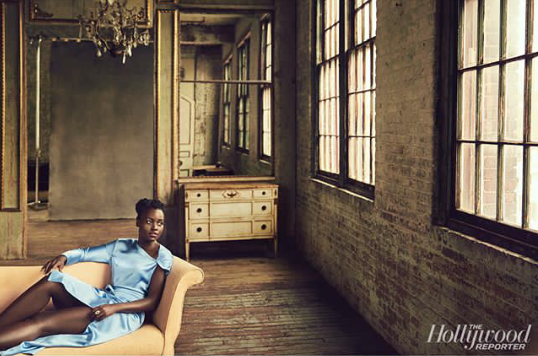 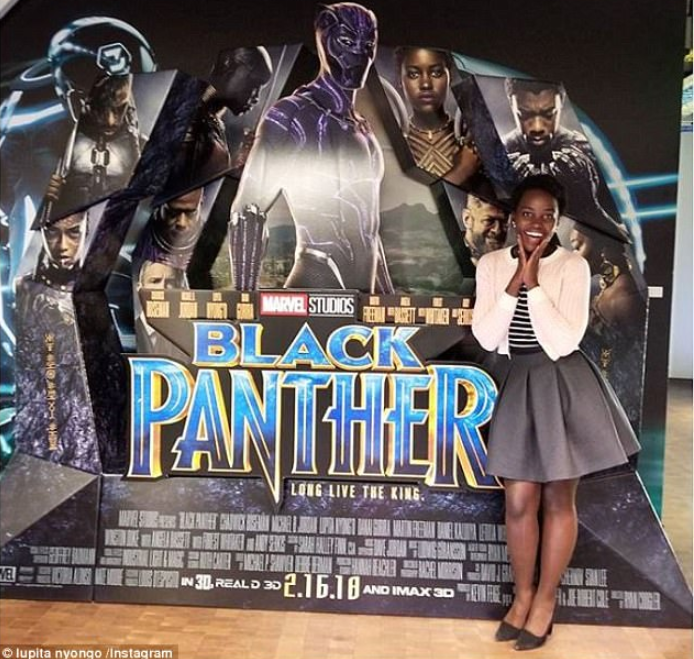