Miss Udeh, who started modeling from the beginning of 2017, shone like a million stars to win the coveted crown. 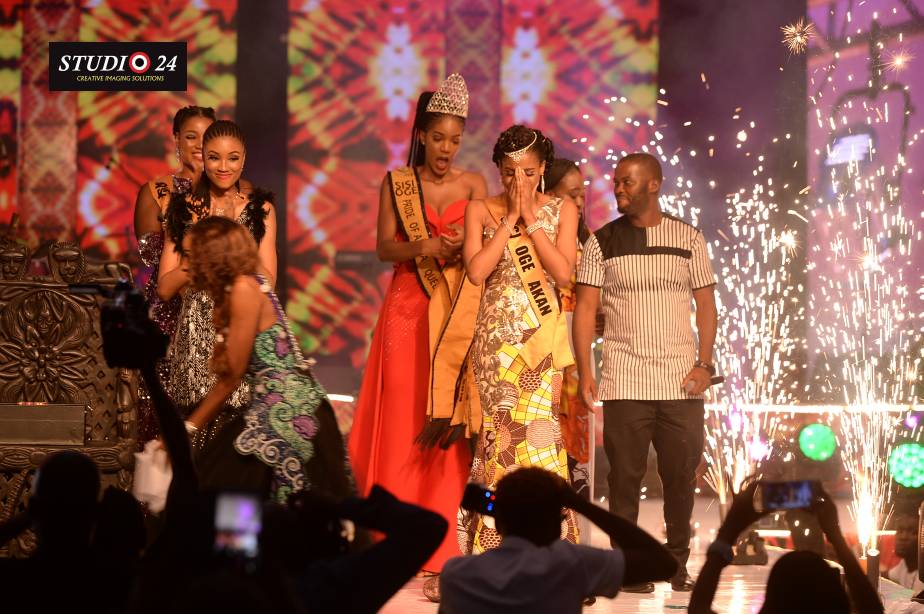 place. This platform, over the years, has become a unique feature of ‘My Heritage, My Pride’; a cultural event that showcases the African culture enmeshed in contemporary values and also opportunity for raising young cultural ambassadors. 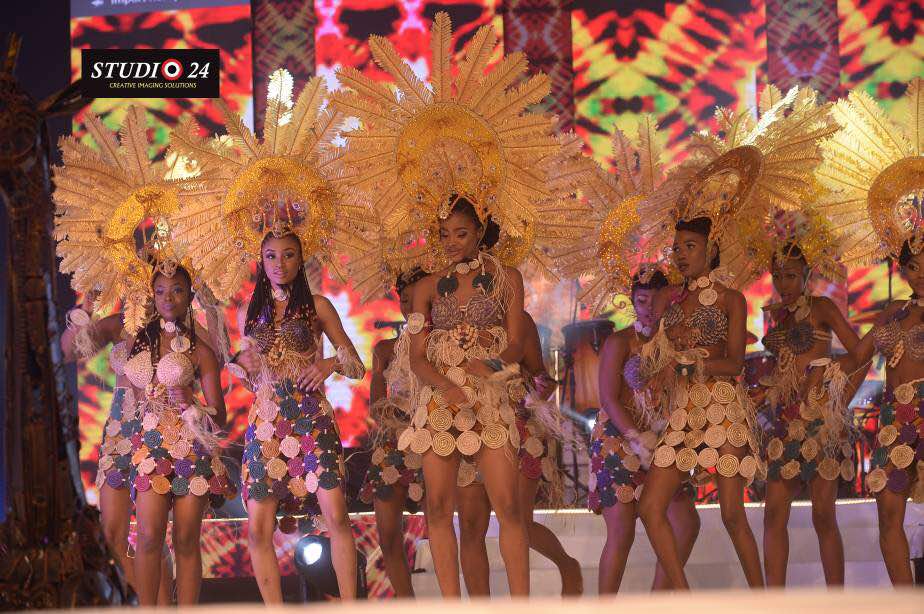 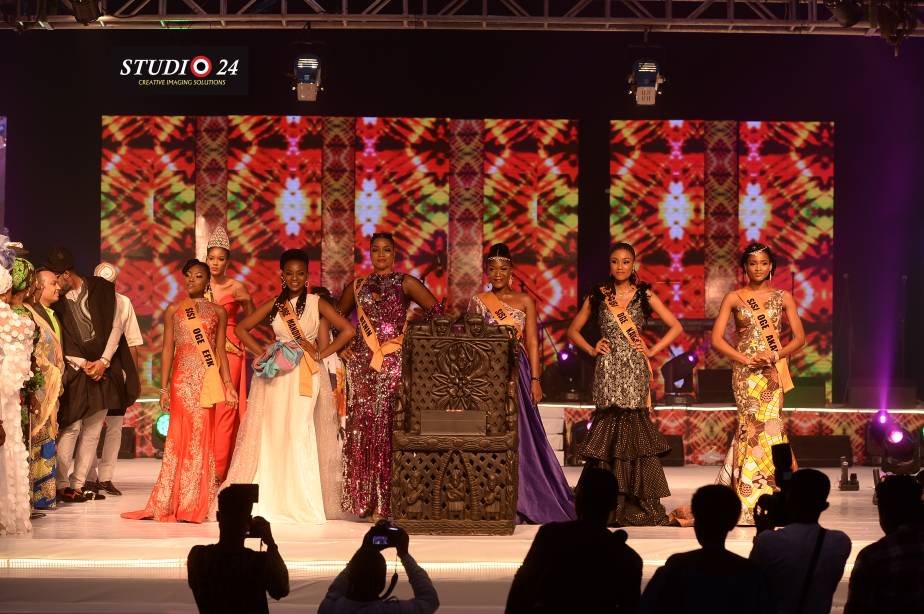 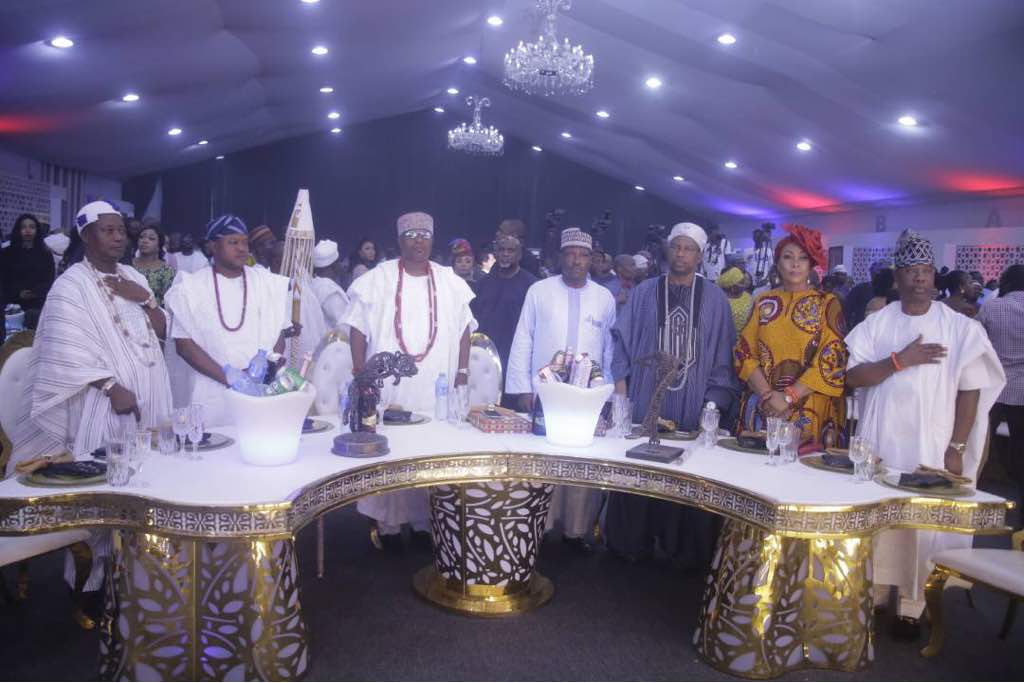