Most kids are happy to earn a few dollars selling lemonade on the roadside. But 11-year-old Mikaila Ulmer is a testimony of self branding and packaging.

The pre-teen entrepreneur is making a name for herself in the world of business by landing an $11 million deal investment deal with upscale grocery chain Whole Foods for her natural lemonade, which she calls BeeSweet. Ulmer and her lemonade first came to national attention when she appeared on Shark Tank, taking home $60,000 in venture capital for her BeeSweet business. 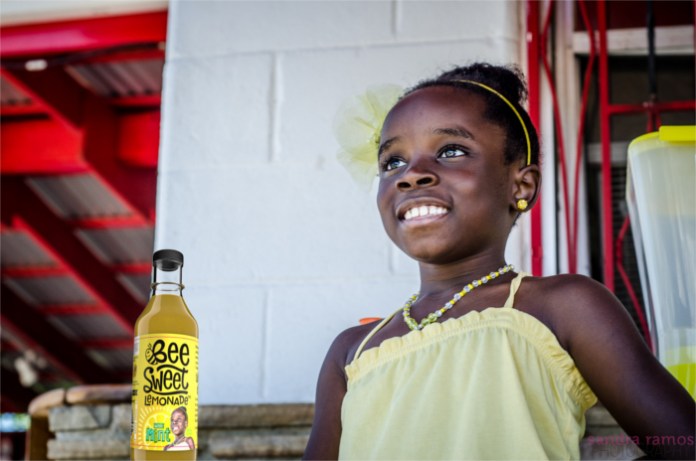 Her company’s main priority, other than making delicious lemonade, is to help save the global bee population by utilizing honey as sweetener instead of sugar.

Her Shark Tank deal is pocket change compared to what Whole Foods is offering: $11 million and shelf space in 55 Whole Foods stores across the nation. On top of that, she also has a deal with United Natural Foods to help expand her business.

But that’s still not enough for Mikaila. In addition to running her business  she does have a little help from her mother  and staying on top of her school work, Ulmer wants to visit South Africa to teach girls about entrepreneurship and starting their own businesses.which apparently is a right part for her.