If you’ve ever doubted the phrase, Black Don’t Crack, 51 year old musician Janet Jackson is all the proof that you’ll ever need.

The music star shared these stunning photos shot by @solaimanfazel as she announced new dates on her State of the World Tour.

Her run of U.S. shows kicks off in July at New Orleans’ Essence Festival and wraps up the following month at San Francisco’s Outside Lands. 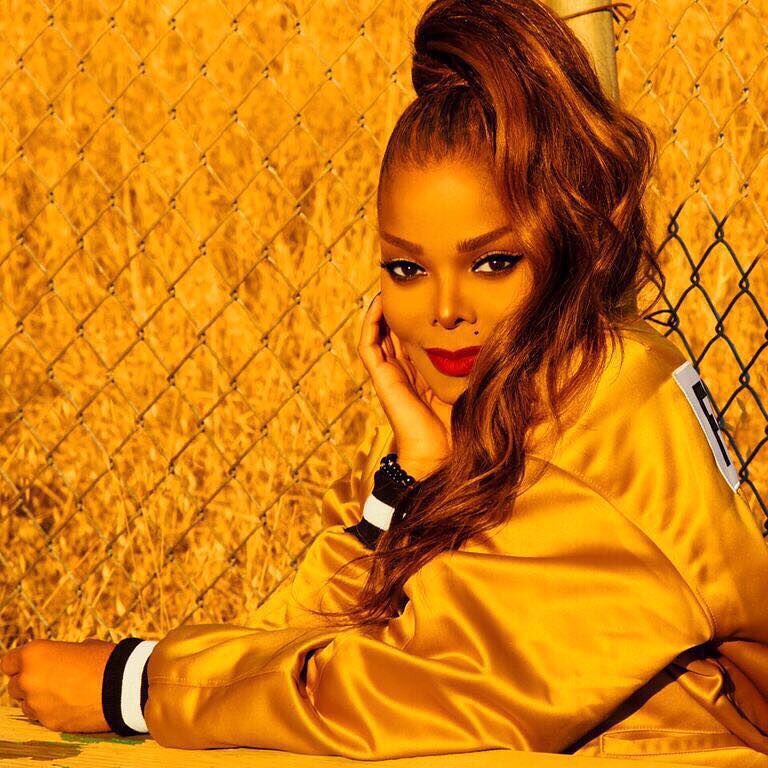 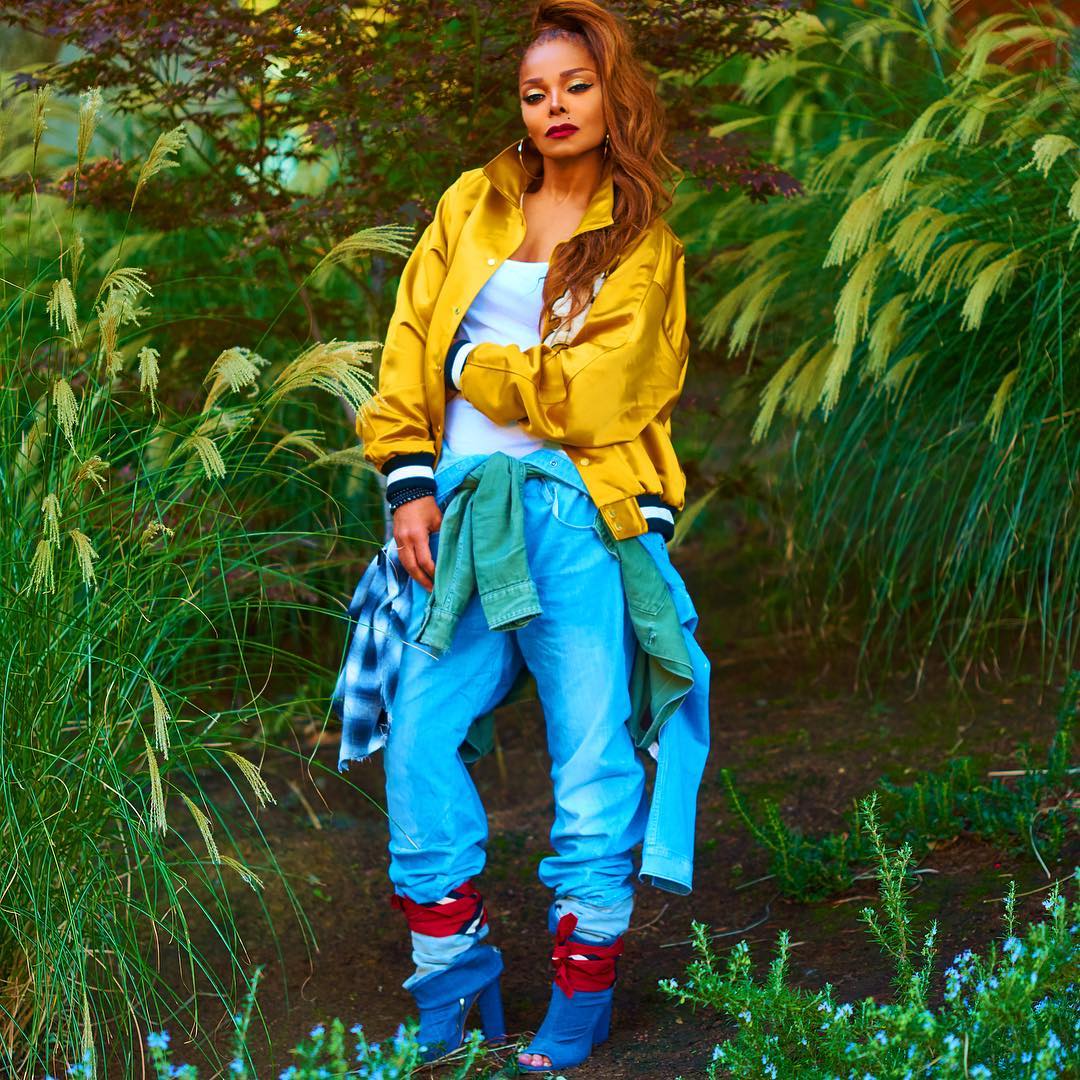 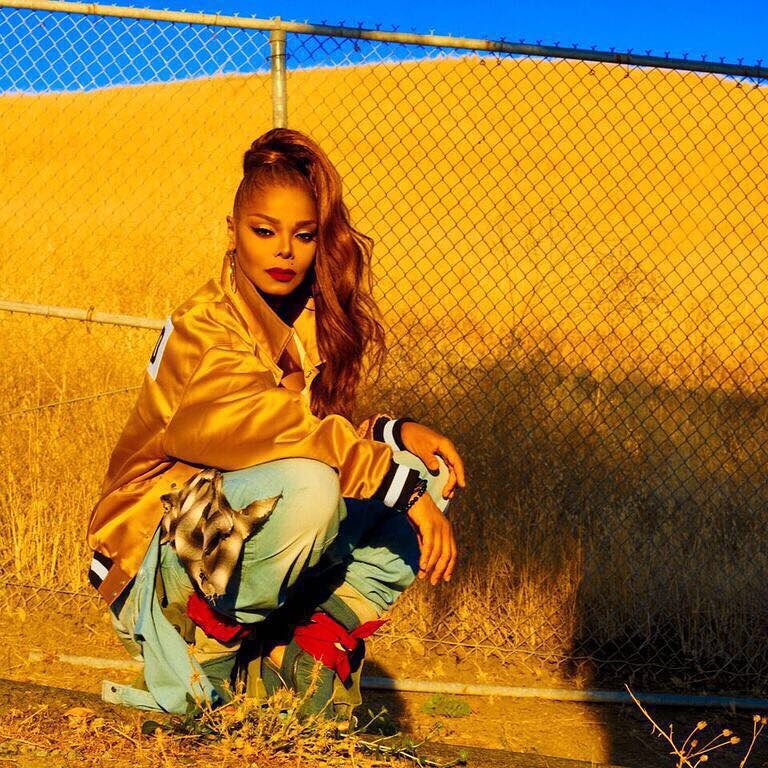