Personal finance expert, Arese Ugwu‘s book tour started a month ago in Ibadan, Oyo State for The Smart Money Woman: An African Girl’s Journey to Financial Freedom. Since kick off, the unprecedented tour has made its way through Lagos, Delta and Akwa Ibom States.

People inspired by the book and the #TheSmartMoneyWoman movement were called to action by the book’s author to join her on this journey. So far, the feedback from the attendees at the various concluded tour events has been overwhelmingly positive, with many especially applauding Arese’s initiative to go on tour.

The tour continues this month in Lagos with stops in Rivers, Accra and other yet to be announced locations. For more information on the movement, the book, and the tour, visit the Smart Money Africa website.

The Smart Money Woman book tour kicked off in Africa’s largest city at theHouse of Tara store in Ibadan Mall. Arese met with and had one-on-one interactions with the readers of the book who came in to have photos taken with and her their copies of the book autographed. 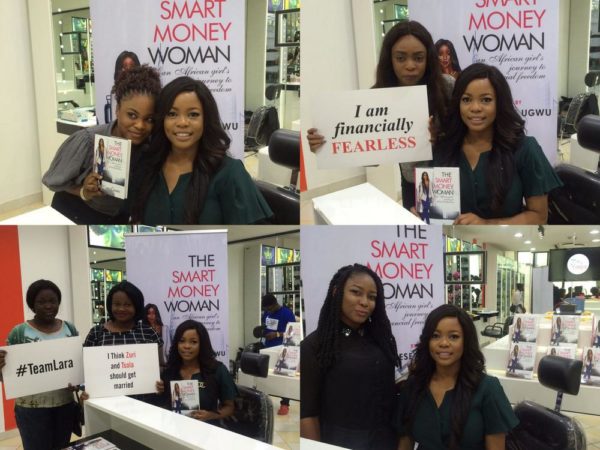 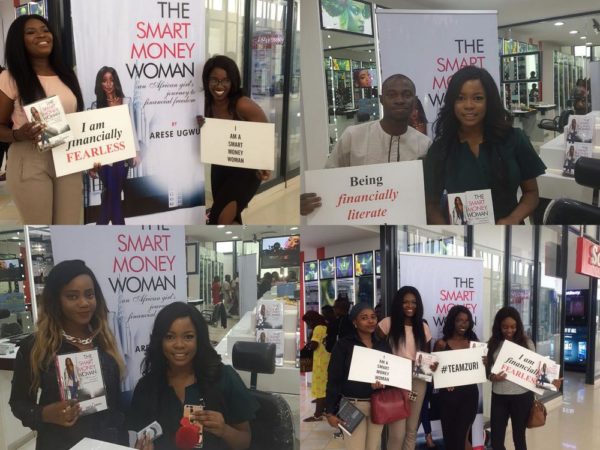 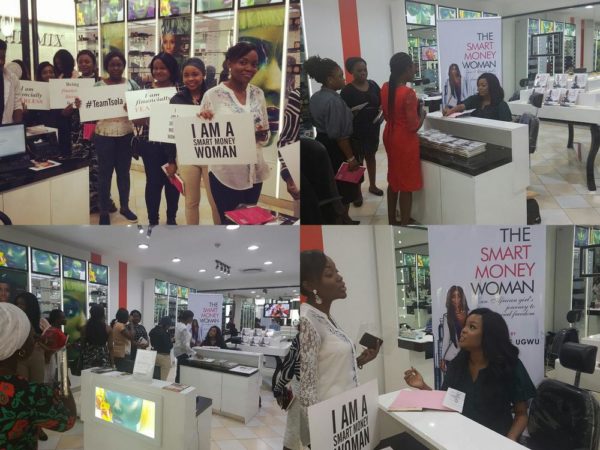 The first Lagos event was the highly anticipated Conversations about The Smart Money Woman, hosted by none other than Kemi Adetiba. It was a packed house at Terra Kulture as the session lasted over four hours. The session was very engaging and full of moments of both sobering depth and lighthearted laughter. Guests included Debola Williams, Oyin Adenuga, Nimi Akinkugbe, Osaru Alile, and Osayi Alile. 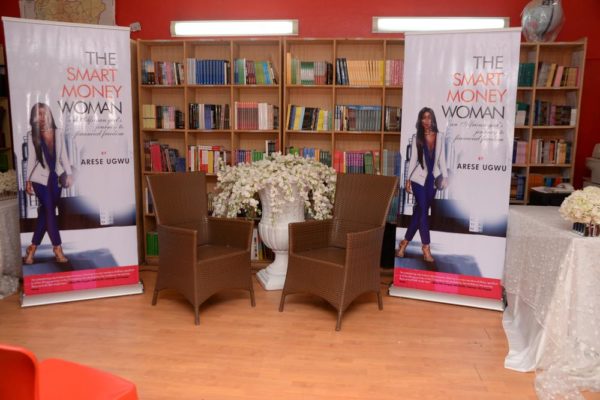 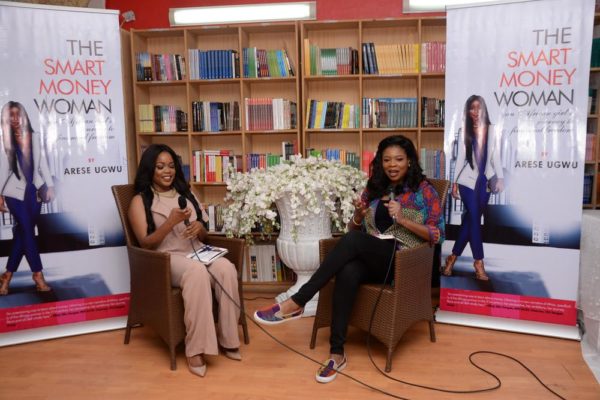 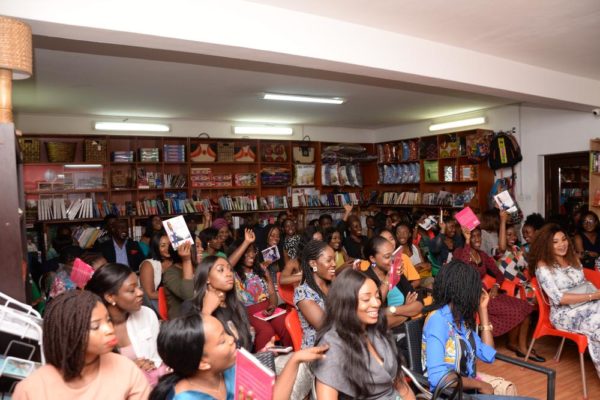 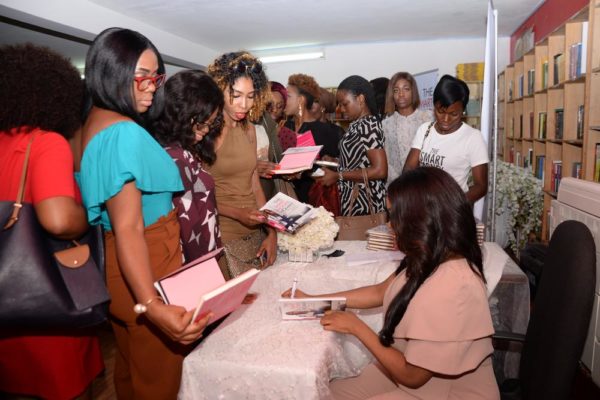 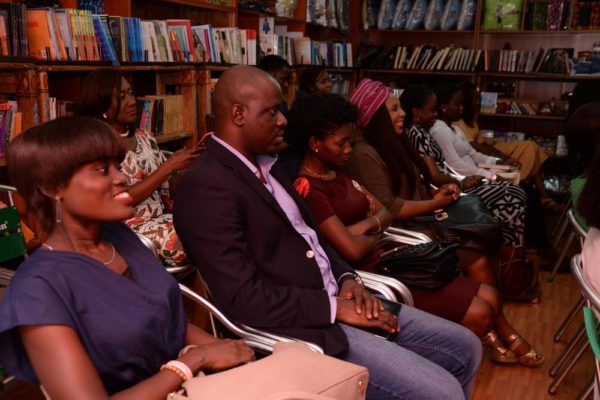 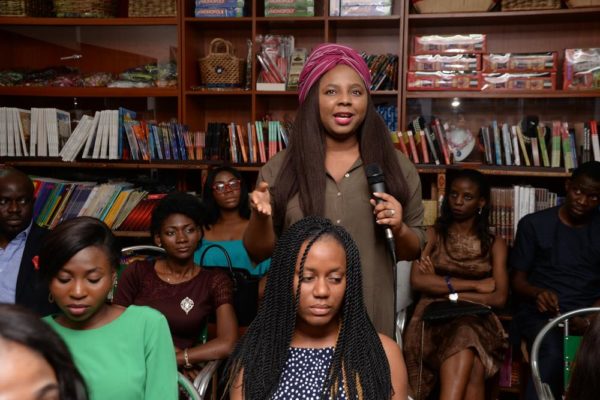 Just two days after the incredible event at Terra Kulture, The Smart Money Woman book tour arrived at its next stop in Delta State. The first event of the day was a financial literacy workshop for the market women of Warri and over 100 of them attended in hopes of beginning their journey to financial freedom. The second event that afternoon was an interactive book signing and meet-and-greet session at OTRES Restaurant. Both events were hosted by Orode Okpu. 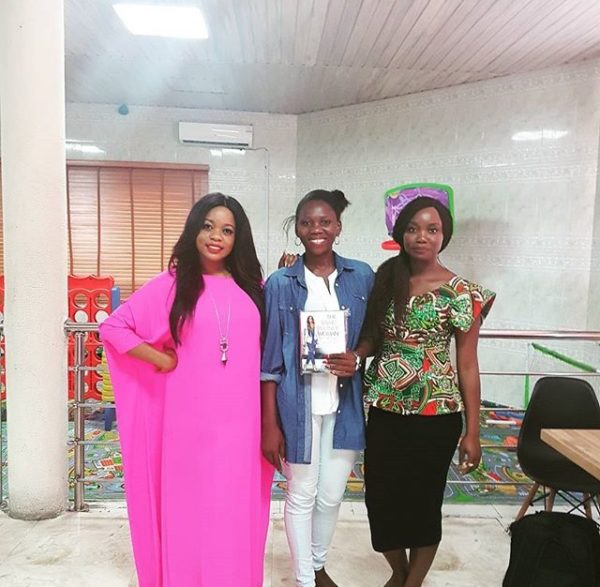 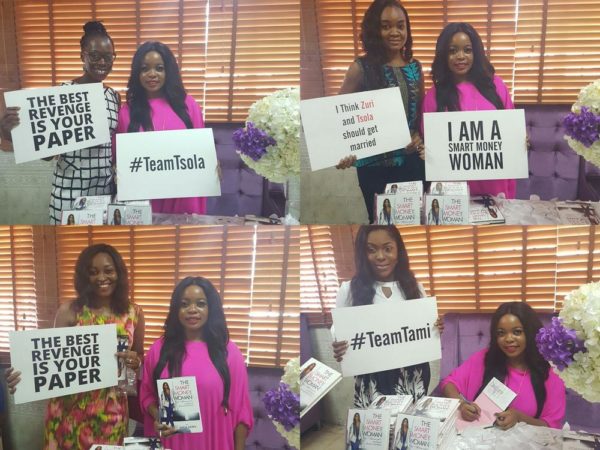 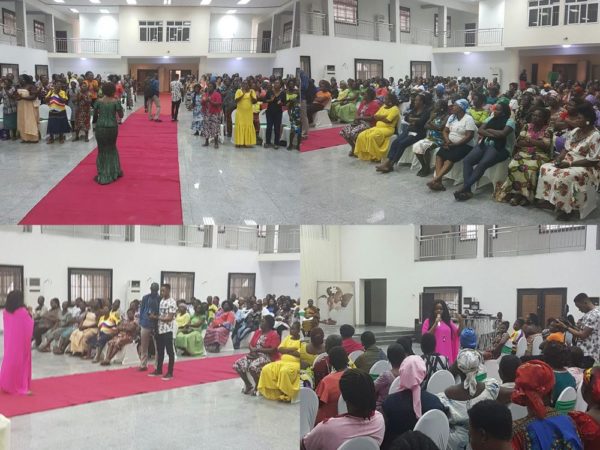 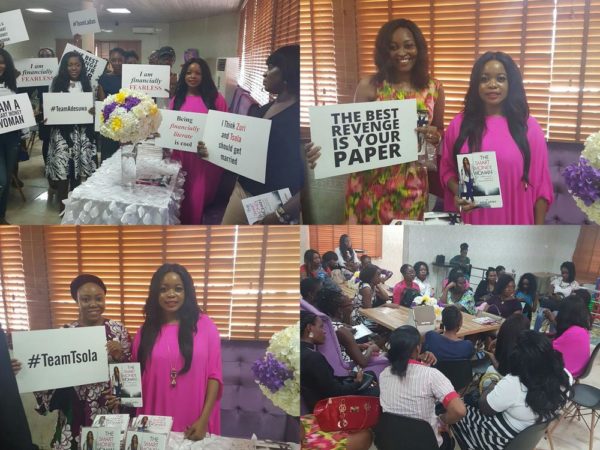 Back in Lagos, the tour welcomed beauty entrepreneurs and enthusiasts alike to a daytime cocktail event at RSVP, hosted by Nnenna Okoye of Youtopia Beautyand Ezinne Alfa of Beauty in Lagos. The intimate setting allowed for personal questions and honest answers ranging from how to write and publish a book, to surviving financially after a divorce. Guests included Theodora Mogo, Toke Makinwa, Fran Asemota and Adanna Anyaso. 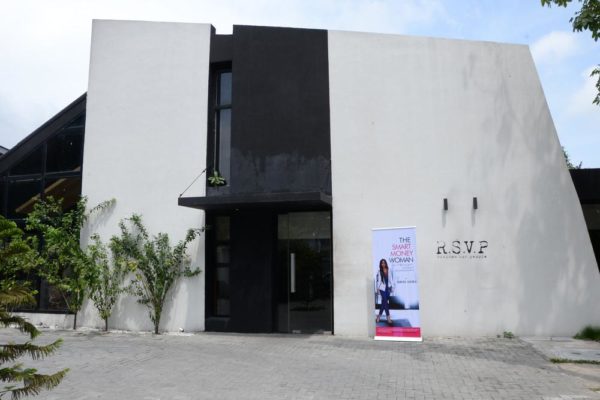 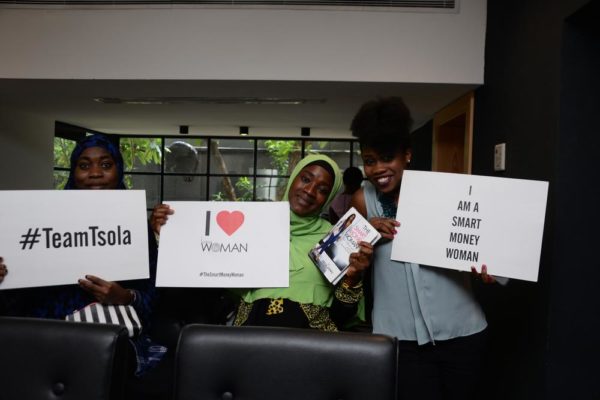 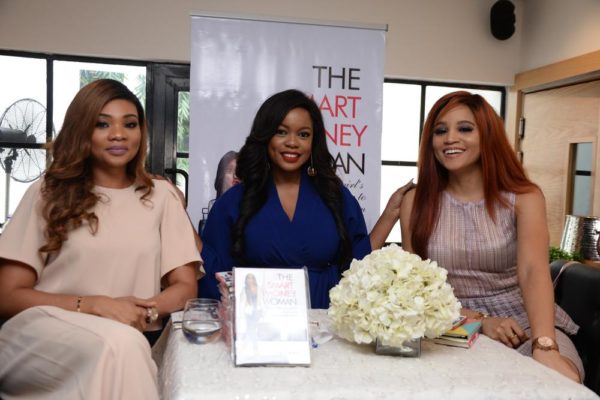 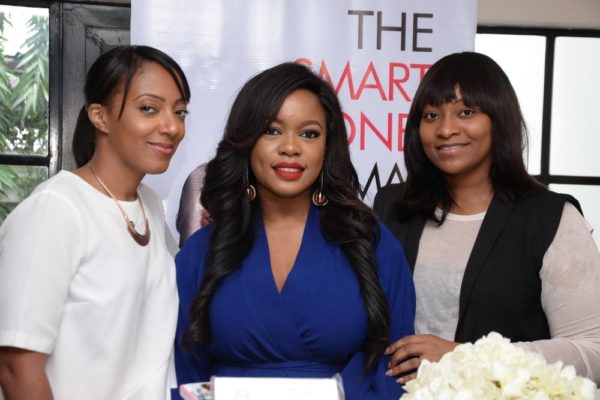 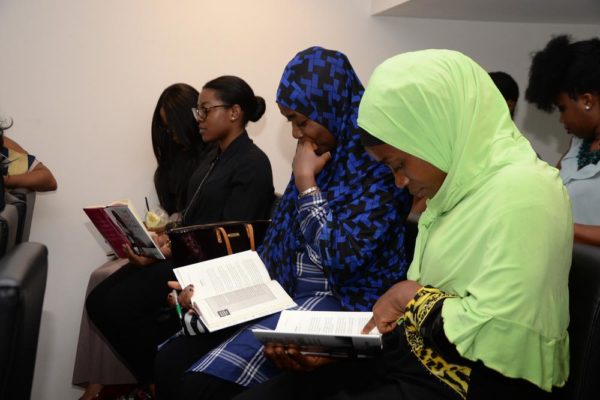 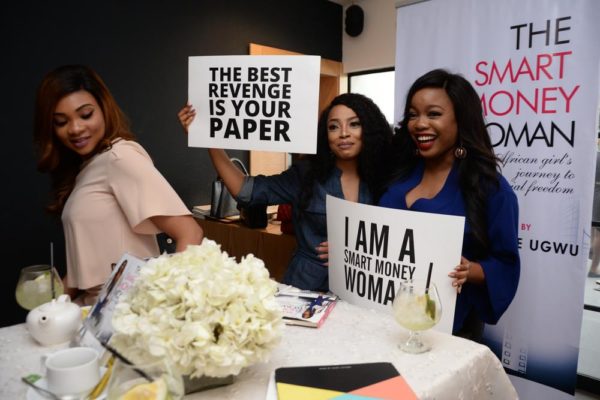 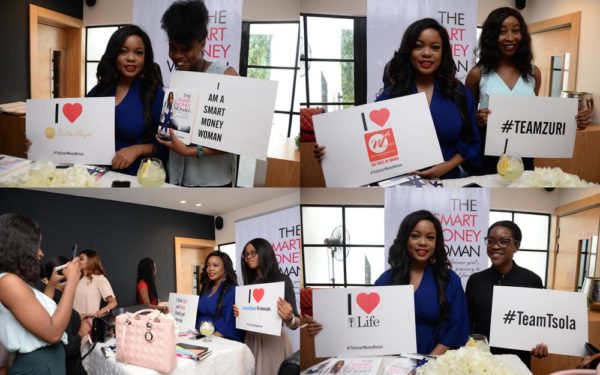 The final stop for September was Uyo, Akwa Ibom State. The infamous hospitality of the people of Uyo shined through as they came out in their numbers to a book club event for The Smart Money Woman hosted at theBoldoz Bookstore by Enobong Etuk. 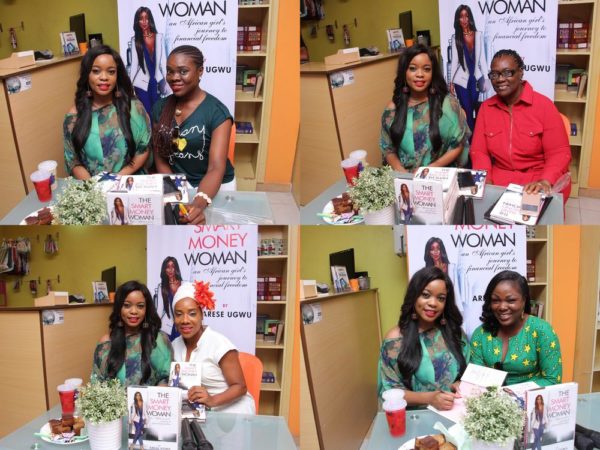 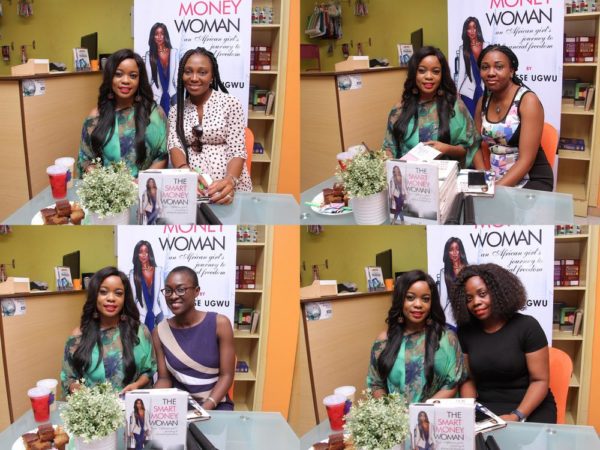 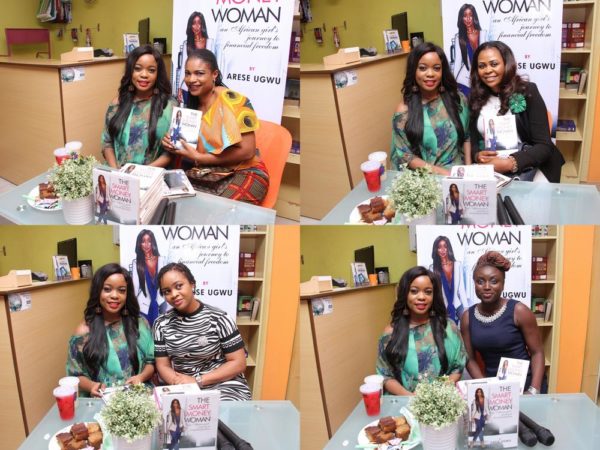 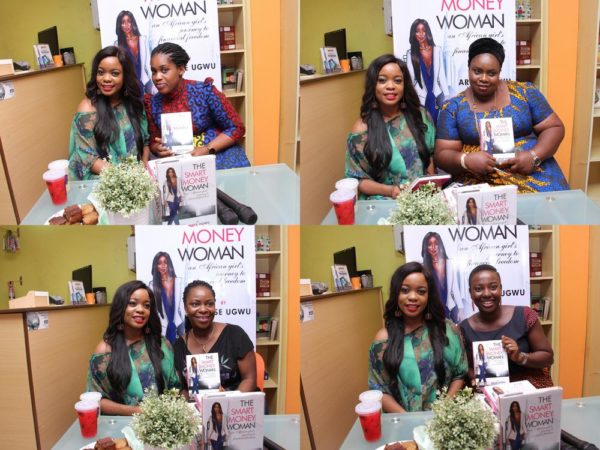 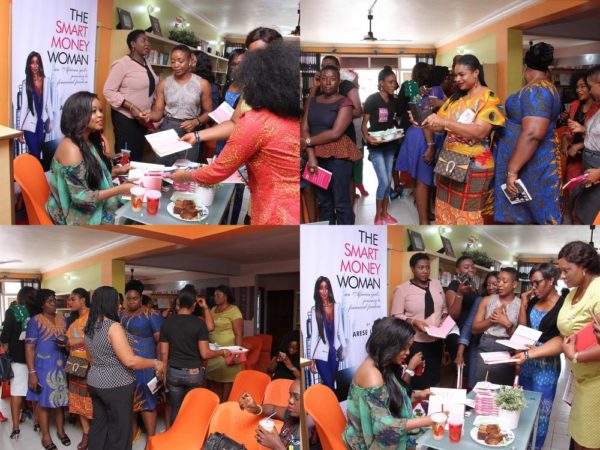 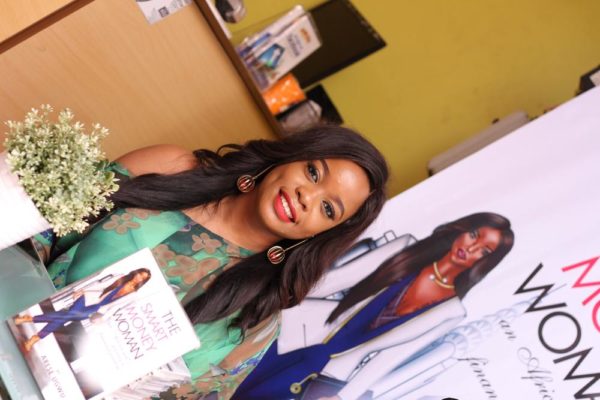 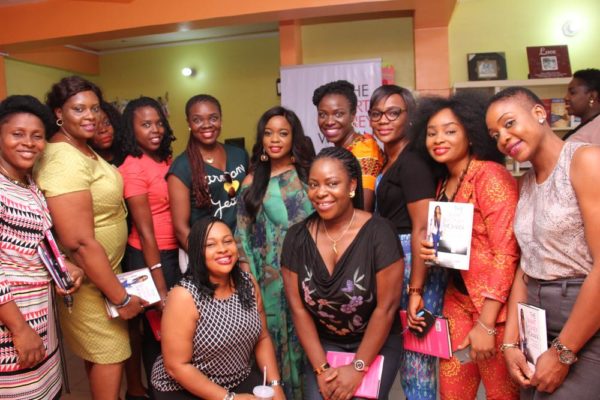