In commemoration of this year’s World Malaria Day, itel Mobile, Africa leading mobile phone brand has partnered with Mopheth Pharmacy, a front line and leading Pharmacy to join the global fight against malaria as it marked World Malaria Day with the donation of treated mosquito nets, free medical tests and free anti-malaria drugs to households in Lagos.

Determined to combat the dreaded disease, which is prevalent in sub-Saharan Africa, itel collaborated with Mopheth, to donate the Malaria prevention items to residents of Isalę -Akoka community in Lagos state. itel’s Marketing Communications Manager, Oke Umurhohwo, explained that as a socially responsible organization, the World Malaria Day provided an opportunity for the company to provide support in fighting malaria and contributing its quota to ensuring a relatively healthier society. 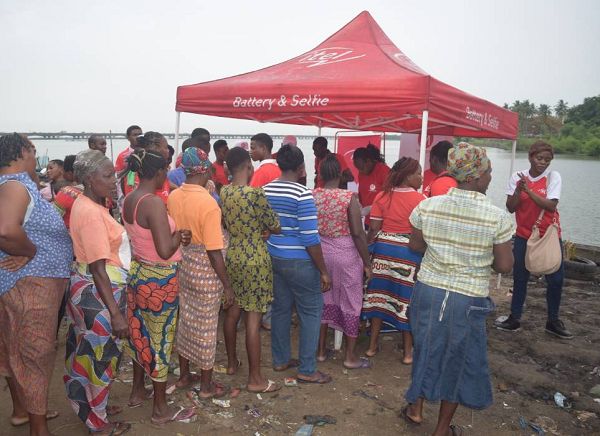 Oke Umurhohwo said: “In line with this year’s theme, we are working to bridge the gap in malaria prevention in riverine communities and that is why we decided to partner with Mopheth to sensitize the community on Malaria prevention with the distribution of over 1500 treated mosquito nets and also provided provide free medical tests and treatment to members of communities most prone to the disease.”

Addressing the beneficiaries at the Isale-Akoka shanty, the Managing Director of Mopheth Pharmacy, Pharm Odunola Oyegade said the good health of a nation is predicated on the good health of her citizens, especially children. “When malaria haunts the citizens, the country is haunted,” she said. She urged the beneficiaries to clean up their environments and use the insecticide-treated mosquito nets as required when going to bed to help reduce the spread of malaria which she lamented remains a killer disease in many African countries. 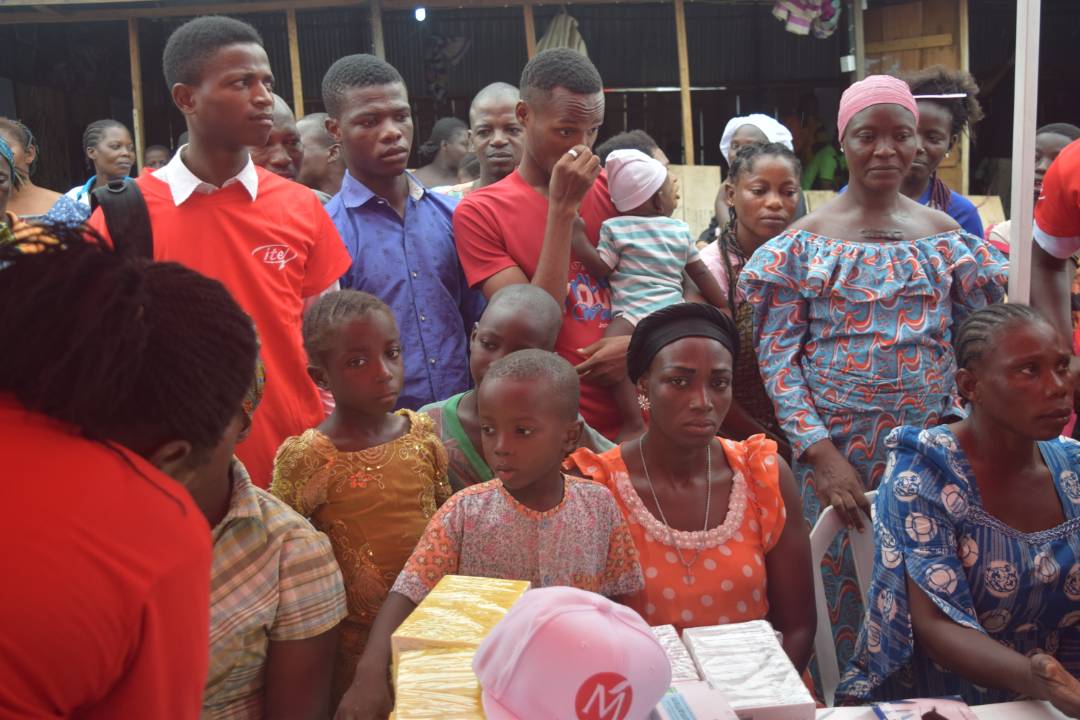 In his remarks, the Marketing Manager, itel Mobile Nigeria, Marvin Umebiye said that malaria is one of the major public health problems in Nigeria. He added that over 90% of the population of Nigeria are at risk while children and pregnant women seem to be more vulnerable to this disease. Hence the need to pay more attention to it. To ensure a seamless intervention exercise, itel Mobile had earlier on discussed with the Baale of Isele Akoka, who in turn called on risk prone members of communities such as pregnant women and nursing mothers, urging them to attend the medical intervention exercise. 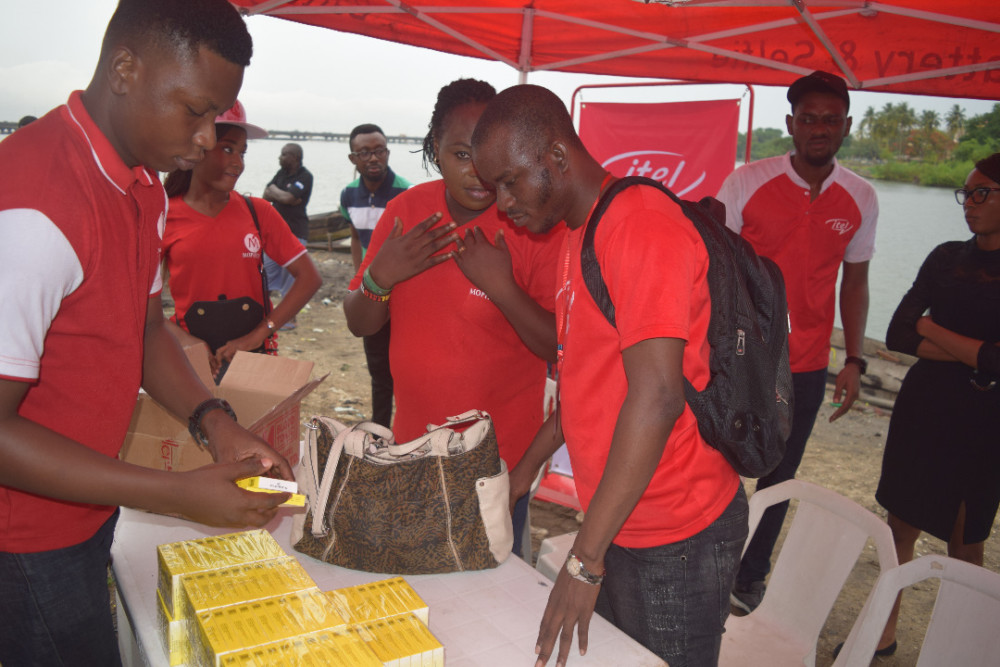 Mopheth on their part deployed mini malaria medical test center and dispensed free anti-malaria drugs to residents. The treated nets were then distributed after the beneficiaries were educated on the importance of healthy living and staying away from stagnant and dirty water which makes a good breeding ground for mosquitoes. Some of the beneficiaries of the initiative as well as itel’s CSR volunteer team members commended the companies for their efforts in giving back to the society.

The initiative, which is part of itel’s Corporate Social Responsibility Action plan, forms part of itel’s long standing commitment to giving back to host communities within her coverage area. 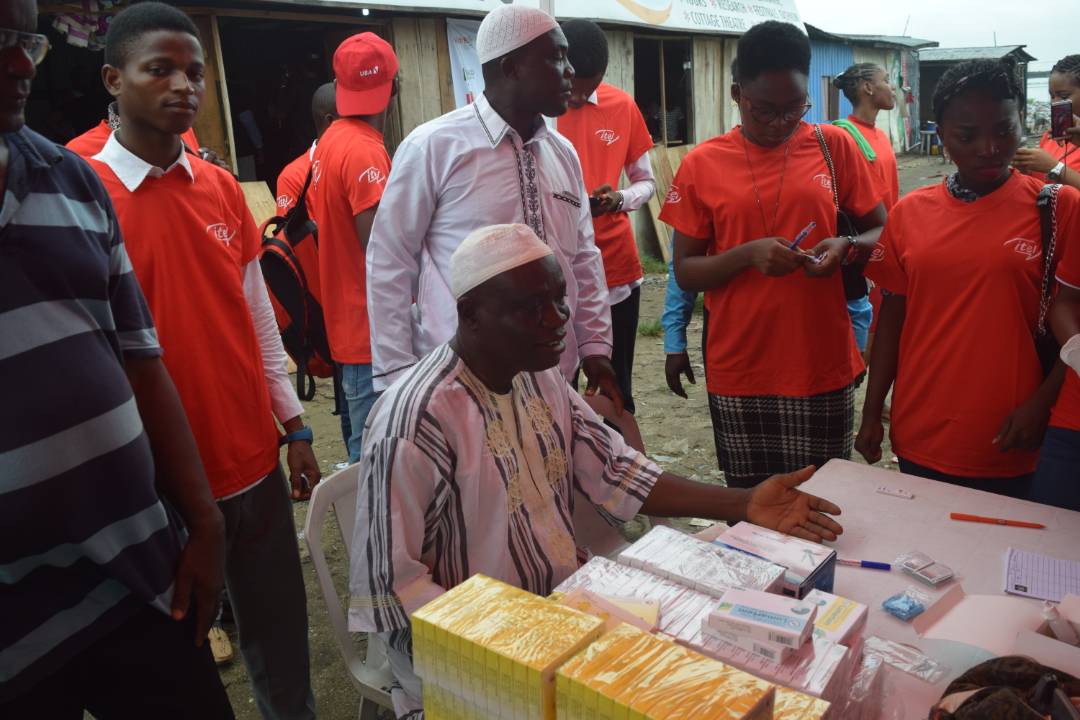 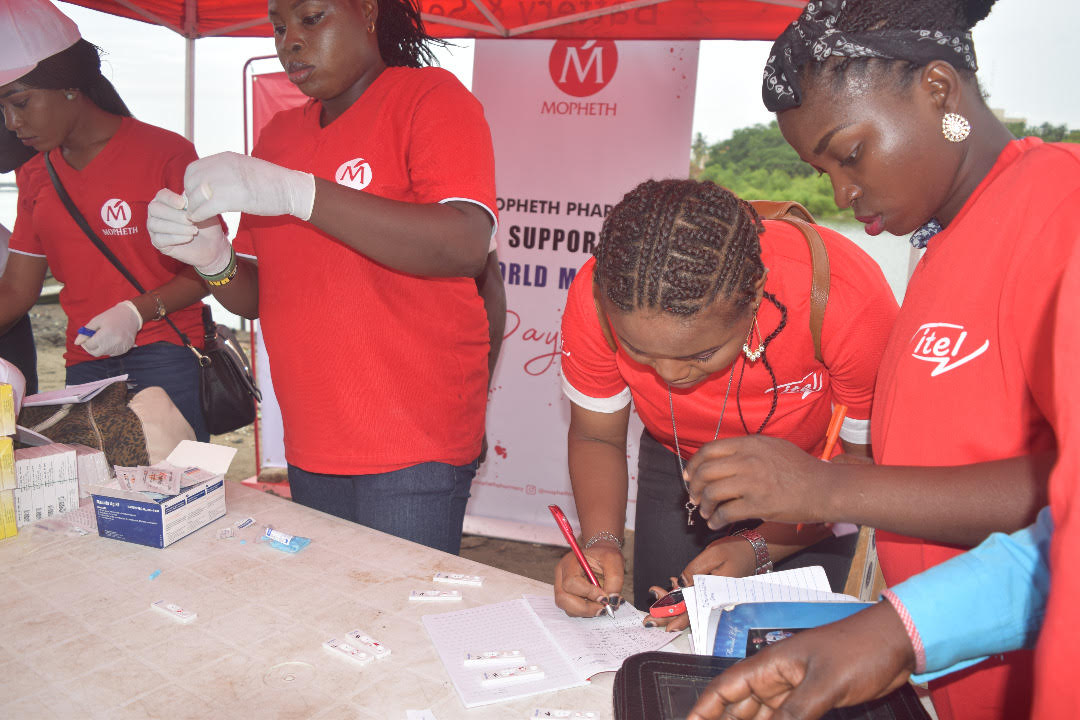 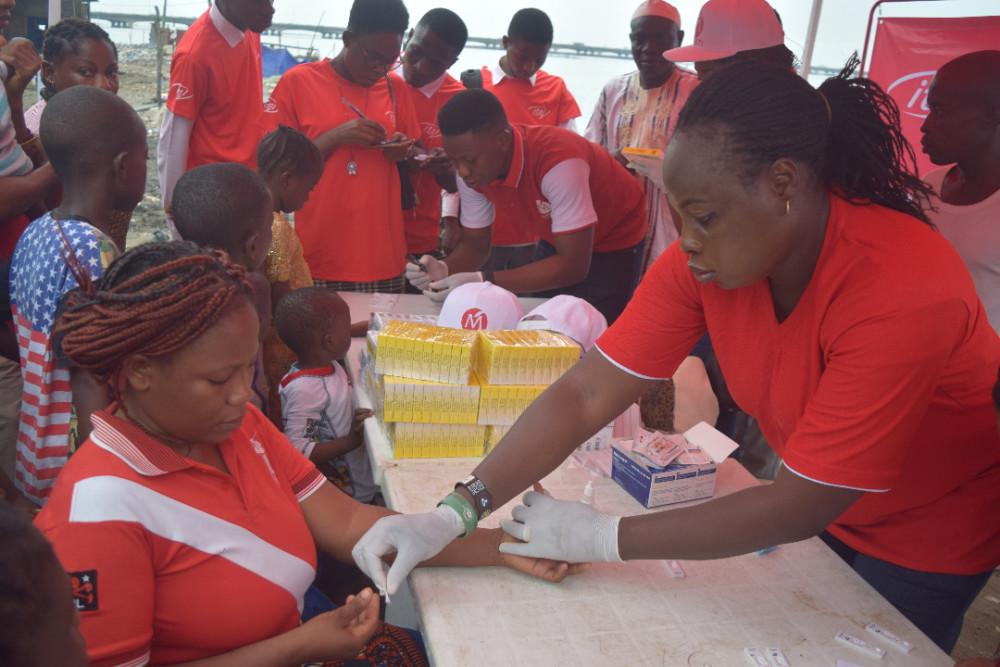 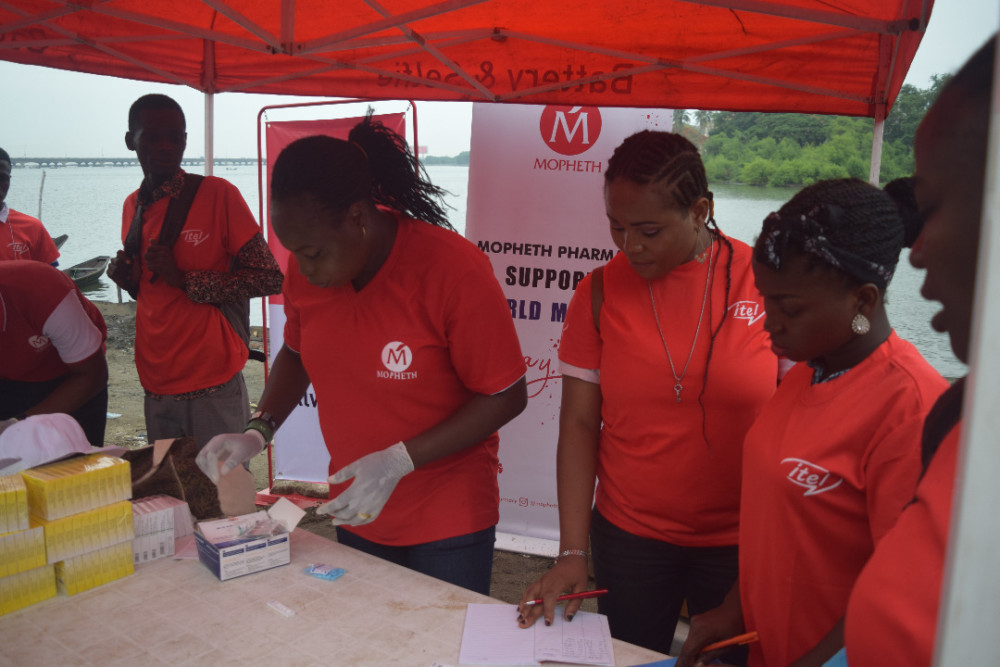 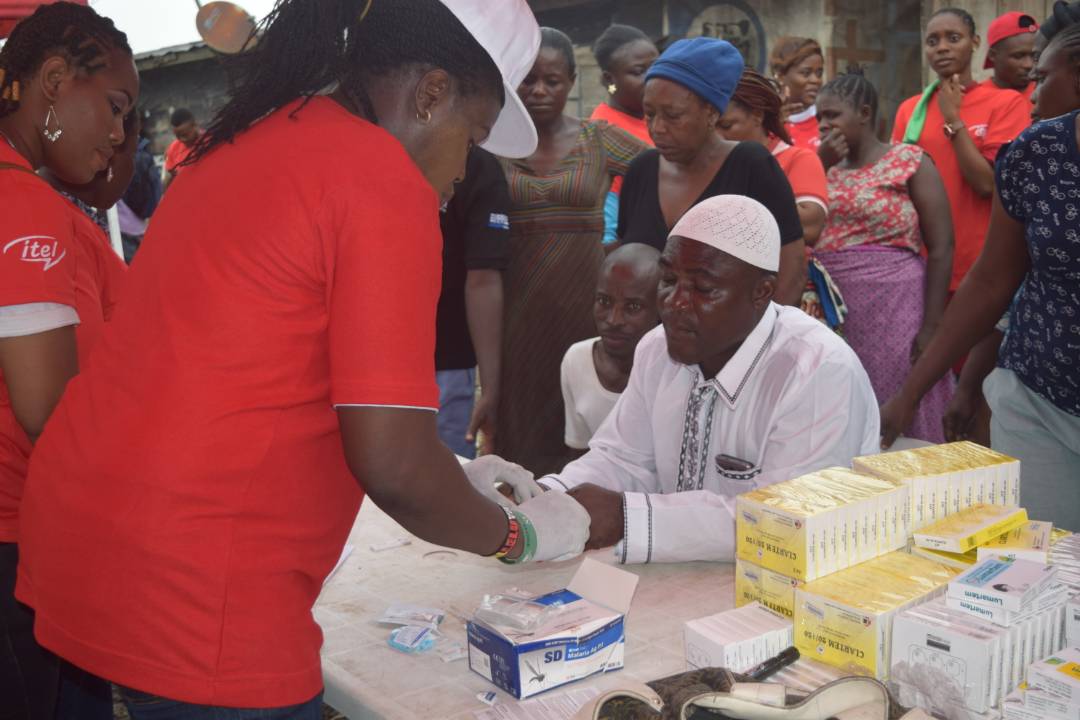 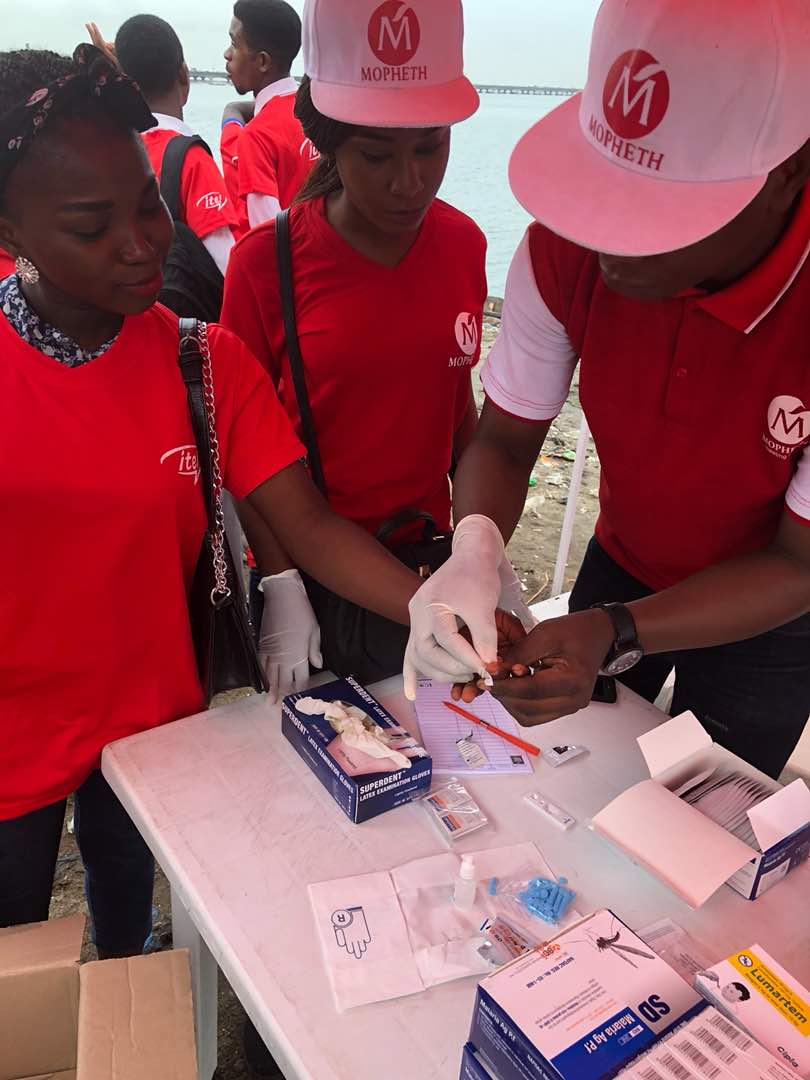