It’s about eight in the morning when I call Jocelyn Harmon, co-founder of the political platform BlackHer, and she’s already energized. Some of that may be residual enthusiasm over the recent news that Stacey Abrams won the Democratic nomination in Georgia’s gubernatorial race. Just a few weeks before our phone call, Harmon was fundraising in Atlanta for the candidate. If Abrams wins in November’s general election, she will be the first Black woman elected governor in America’s history. Harmon and BlackHer co-founder Angela Dorn — who ESSENCE previously featured as a “Woman to Watch” — are advocating for political wins like this across the country.

The vehicle for that advocacy has been the women’s passion project and online platform, BlackHer. BlackHer raises the profiles of Black women, including political candidates, committed to progressive social and economic policies that shape Black women’s lives.

Chief among BlackHer’s initiatives has been The Black Woman’s Guide to the 2018 Midterm Elections. The primer “demystifies the electoral process to ensure Black women have the information and resources they need to make informed choices in the voting booth,” according to the organization’s press statement.

“As we’ve seen in recent elections in Atlanta, Alabama and Virginia, Black women are an incredibly potent political force and a critical progressive voting bloc. In fact, we are pioneering political change at every level of government,” Harmon said. “We wanted to create a resource that makes it easy for all Black women to lead the nation this campaign season. 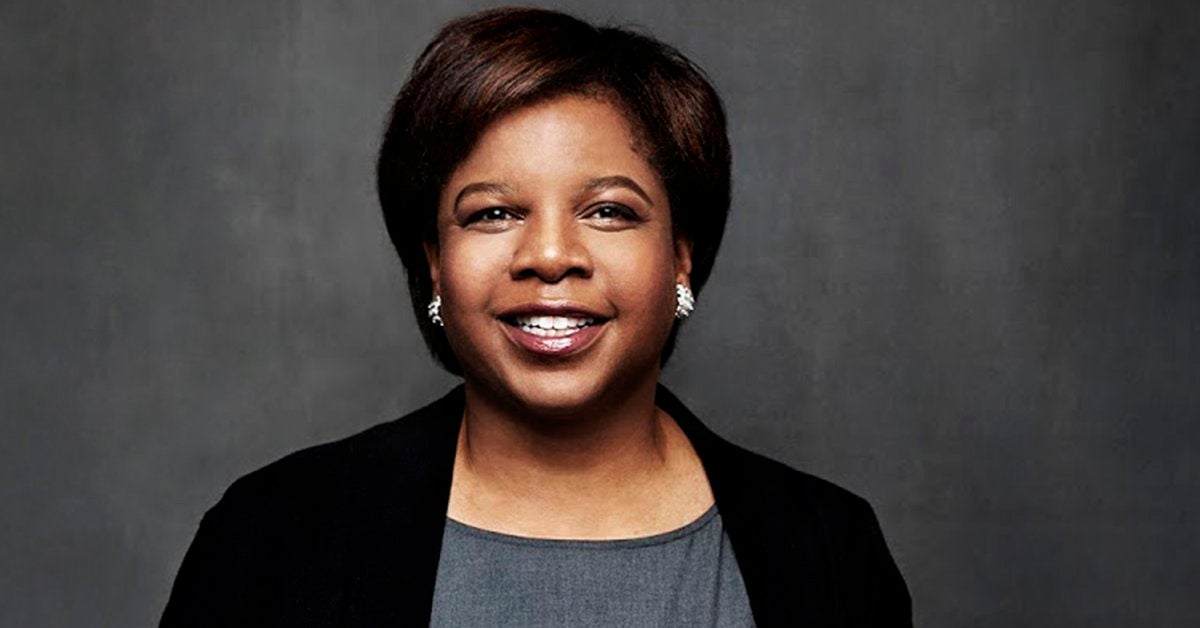 Their aim is to amplify the voices of Black women. “We care about all folks and in particular people who are struggling. We wanted to center Black women because it feels like it’s so easy for us to be left out of the conversation,” Harmon tells ESSENCE. “Black women are doing everything right, that’s what is so frustrating. In terms of retaining degrees at higher rates than other demographics, [and] clearly we’re civically engaged from a voting perspective. But our outcomes are just dismal.”

Those outcomes include the fact that Black women pursuing higher education are still generally unable to achieve income parity. According to the National Women’s Law Center, Black women with a bachelor’s degree are typically paid $46,694—just under what white, non-Hispanic men with only a high school degree are paid ($46,729).

Despite voting at higher rates than other demographics, Black women are significantly underrepresented “at all levels of government and in the highest ranks of leadership in corporate America,” as BlackHer’s midterm guide highlights.

Though the BlackHer co-founders don’t have political backgrounds, they have spent years in the non-profit sector focusing on wealth building and economic justice. However, after Trump’s presidency, they felt a sense of urgency to fight on the electoral battle lines as well. “We’re professional women who thought ‘oh my god, our country is going to hell in a handbasket,’” Harmon shares.

This economic justice expertise has given the midterm election guide a progressive, economic bent. They put the “everyday Black woman at the center. She’s someone making $36,000 a year. She may be a single breadwinner, or if not she’s definitely critical to the family’s earnings,” Harmon notes. “What are the policies that are going to make her life better? I think that’s a really powerful lens.”

“I think that’s different,” she states, “from the [typical] Democratic lens, unfortunately, which has become more elitist. For example, a group of Democrats just voted against keeping some of the Dodd-Frank regulations [see: the Wall Street Reform and Consumer Protection Act]. You wonder who are they representing? Who are they working for?”

BlackHer’s focus on wealth building is not about enhancing Black women’s buying power and simply “buy[ing] a new car,” Harmon says. “Wealth is opportunity to me. I can change my career. I can go back to school. I can pass something on to my family or community. But because of centuries of racism we don’t have wealth. That, at the end of the day, is our passion.”

“If we could say five years from now that BlackHer helped Black women create more opportunity in their lives by building wealth, that would be a success. Part of doing that is getting the right people, including ourselves, in office.”