The founder of TY bello studios is a true renaissance woman, who makes music as well as take photographs. Ty has the rare ability to rouse a special energy in her subjects, and her photography is keenly sought after nation-wide. She deploys this same gift to produce engaging timeless music, and many of her songs have become international anthems for Nigerians.This has put her at the top amongst her peers.

Her music is eclectic: urbane, groovy and soulful: and is laced with hip hop, jazz and R&B. She was a former member of the urban gospel group ‘KUSHAND’ and member of the photography group ‘Depth of Field’ Ty launched her debut solo album ‘GREENLAND’ in 2005, which went viral and was widely embraced, it was followed up by ‘THE FUTURE ON THE BRINK’ of the April 2011 Democratic Elections in Nigeria. As a woman she has gone through some wanting days, years back,She was  a skilled hair stylist. As an undergraduate, she turned the corridor of her room into a salon and named it F202 Style Studio. She also ran a salon in her home on Kingsway Road in the 90s. Ty bello unending pursuit for success paid off after she faced lots of trying times.

Ty has exhibited her photographs at various prestigious venues worldwide, including at the New York Centre for photography and the South London gallery. She presently made a discovery tagged one of a kind, which has raised everyone to feet. 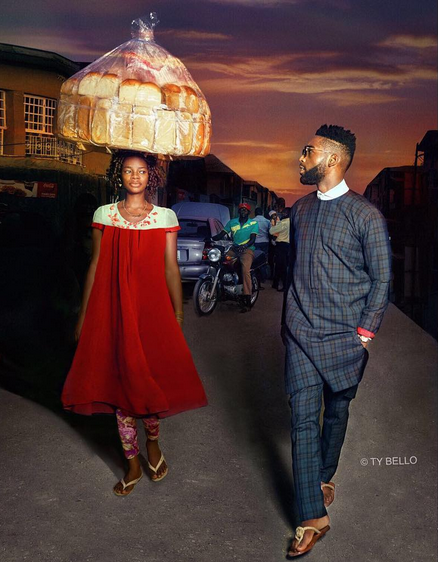 During one of her photo shoots in Lagos, A picture was photo bombed by a bread seller, Olajumoke Orisaguna, who brought life to the picture and was uplifted to a greater height through that cause. Ty bello made fame and progress possible for olajumoke through her platform, she has made resounding success through photography, and music, her latest discovery has spurred her career and has proved her worthy in her field,

Embellished with so many mandates, she has photographed three successive Nigerian presidents so far and has the official mandate as Nigerian Former President Goodluck Jonathan’s photographer.

She’s also a skilled hair stylist. As an undergraduate, she turned the corridor of her room into a salon and named it F202 Style Studio. She also ran a salon in her home on Kingsway Road in the 90s.

Her unique approach to song writing and portrait photography has earned her numerous awards both home and abroad. She is married and blessed with a set of twins. 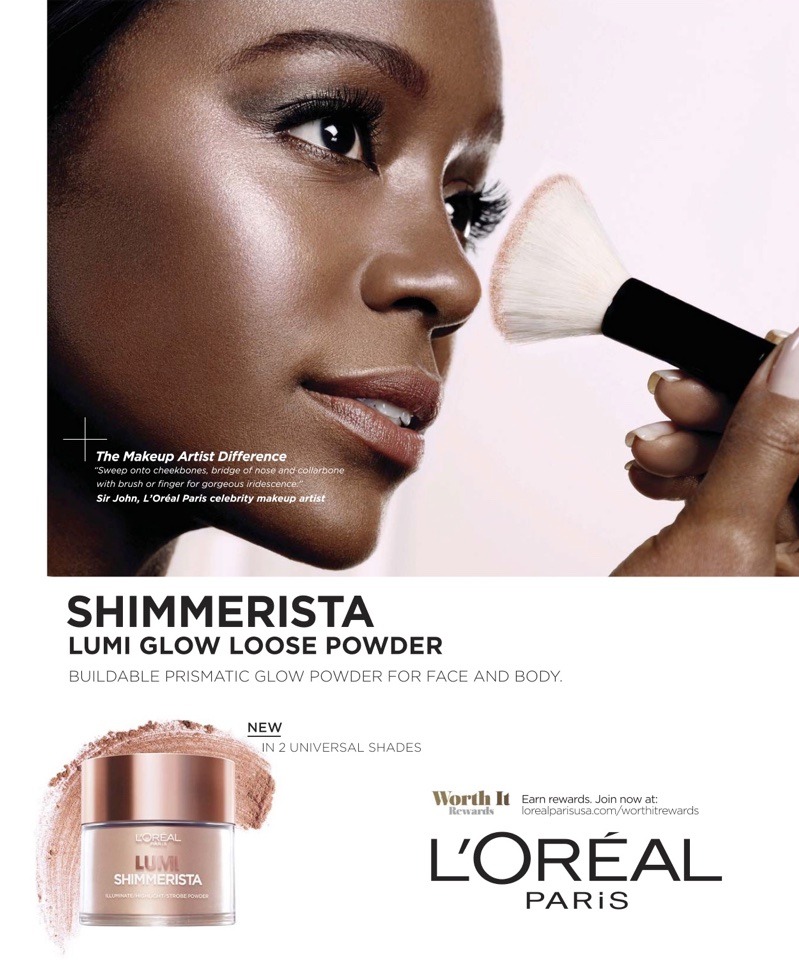