Stephanie Malavoloneke is a 23 years old Angolan, masters student of Maritime Law and Commerce at the university of Kwazulu Natal, and a Law graduate from the university of the Witwatersrand, South Africa.
Mila is responsible for creating the first youth communications outline in the Southern African country of Angola. A platform called Jovens da Banda “youths of Angola” that started as a blog, when she was 17, became a online portal and this year gained a physical version distributed by domestic airlines throughout the country. She leads a group of more than 40 writers all Angolan youngsters distributed all across the world. 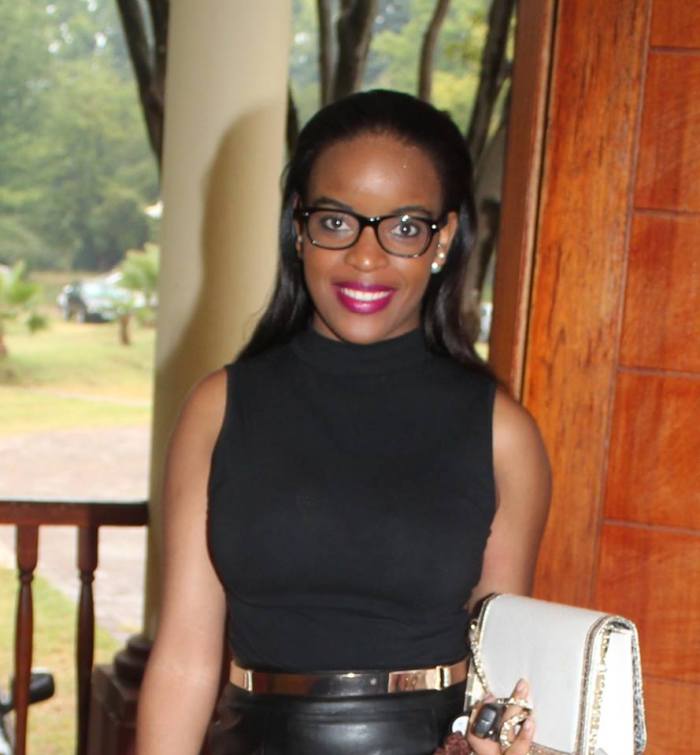 The magazine was created to share success stories of young Angolans that despite difficulties are in a bid to make social change. In a recent interview to an Angolan newspaper, Novo Jornal, Mila said: ” The conventional media offers us idols but we need role models, people like us that are fighting the same battles that we are, and this is what Jovens da Banda is offering to our readers”.
Despite the Law degree, Mila is a young journalist herself that started writing at the age of 17 motivated by the journalistic vein she got from her father. “I wanted to write, it was in me, however, I did not find anyone from my age range doing the same, I didn’t know where to start”. So Mila turned into the only online portal that gave her a chance at the time, club-k, “I knew the editor and he gave me a chance, I was and I still am very glad he did so, however the portal was highly political and my message did not get across, I wanted to be read by young people, instead I was being read by people of older age groups that expected way too much from a 17 year old”. Disappointed Mila almost thought of quitting but was motivated by a friend who advised her to open her own blog as a way to “control her audience”. “In my blog I spoke about young Angolans making a difference during a time where the older generation underestimated us immensely”, she says.
Source – RisingAfrica
Share on facebook
Share on twitter
Share on pinterest
Share on linkedin
Share on whatsapp
Share on email
Share on print
PrevPreviousMeet Ellen Ector, A 63-Year-Old Mom Who Quit Her Job As A Social Worker To Become A Fitness Trainer
NextGlobal Philanthropist ,MacDella Cooper Speaks On Power Of Black Women In ActionNext

Thanks again for the article. Much obliged.